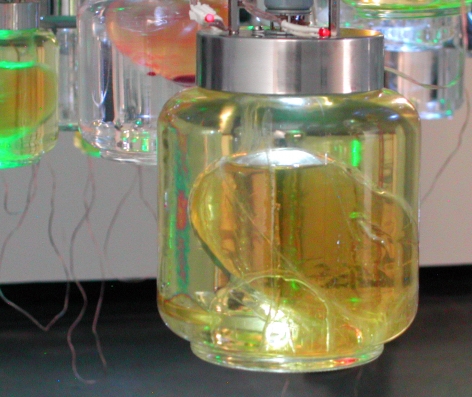 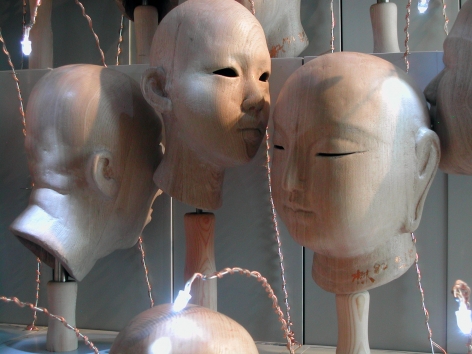 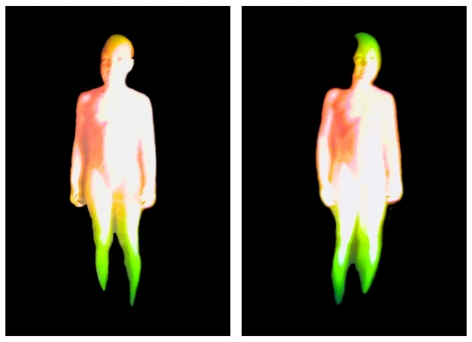 Stux Gallery presents Young Sun Lim: Midnight - Oya, on view through November 26, 2005. Young Sun Lim’s initial introduction to New York was, “In The Eye of The Tiger”, an exhibition of ten remarkable Korean artists I (Yu Yeon Kim) curated at Exit Art in 1997.  Lim’s work very much exemplified the theme, which was to convey what it meant to live and work in contemporary Korea – a “pressure pot” society of repressive social laws that could hardly contain the rapidity of its technological and cultural transformation.

Contemporary Korean culture is the product of great turmoil.  The Japanese Occupation (1910 – 45), the Korean War (1950 – 1953), the Kwangju Massacre (1980) and a succession of oppressive governments, ensured that freedom of expression and true democratic franchise was, until recently, strictly limited.   Today, South Korea is a democratic nation with probably more bandwidth per capita than anywhere in the world, but it is still bound by Confucian principles and mores.

Lim’s work in that debut show brought interest from collectors, museums and dealers.  The installation, “Land of Plenty”, consisted of forty-eight heads - each contained in tall Plexiglas columns in which they slowly rotated.  As the latex heads turned, their faces pressed against the walls of the container transforming the expressions to that of anguish, forlorn desire, or suffocation.  Sadly, this particular work was later destroyed in a studio fire.

Young Sun Lim uses sculpture, video, audio, electronics and various mechanisms, often in combination, to create works that sympathetically express what it means to be an urban dweller, from the cradle to the grave, under pressure.  He portrays the contemporary person as a being at odds with, and constrained by society.  His work relates a state of existence in which the individual is submerged within the group but is simultaneously unique.  He implies a social erosion of the soul – but the possibility of its renewal through the persistence of individuality.    Though the works also evoke repetitive industrial processes, they are a poignant expression of the frailty of human existence.